The Arco Chato and its wonderful history 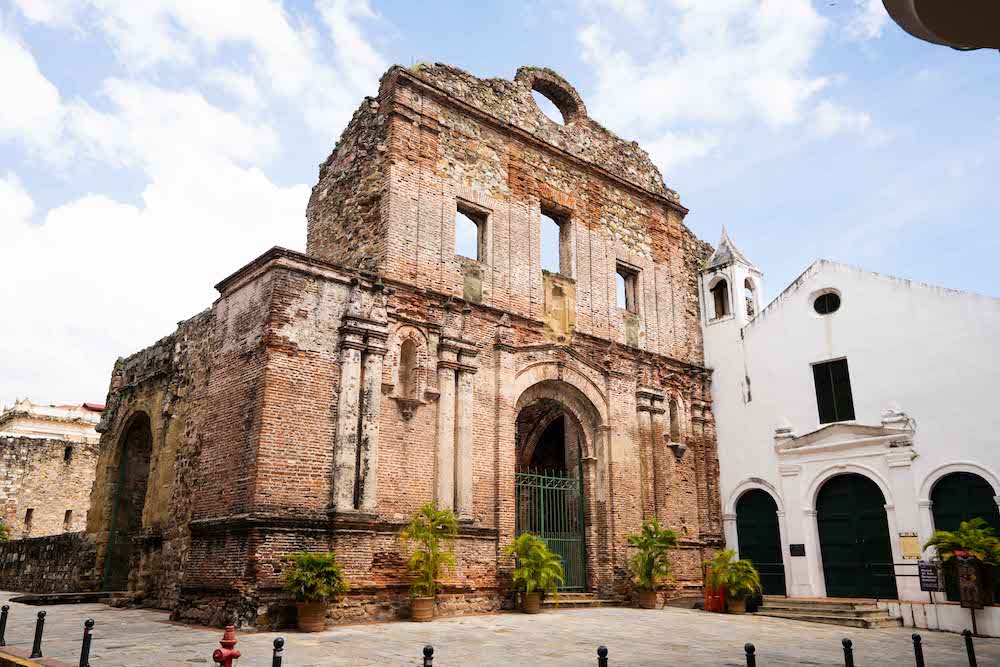 Over the years, the Arco Chato has been considered one of the wonders of architecture, since, due to its incomparable engineering and its mystique, stories about its construction and details that highlight the work of the colonial era were formed. A majestic jewel guards the monumental complex of San Felipe, built in 1678. The structure remained intact for several centuries, withstanding two significant fires, which occurred on February 2, 1737 and March 21, 1756. But, the arch managed to save itself from the devastating sinisters that threatened to collapse it, and it remained standing for almost two and a half centuries. On November 7, 2003, the structures no longer resisted, due to inclement weather and lack of maintenance and monitoring that led to the collapse of the historical heritage of humanity. There are several versions that have been woven over the years about the moors that the creator of the construction had to pass through. Legend has it that a Dominican friar built the arch and that after failing to raise it twice, he began to pray under it so that it would not collapse a third time. Other explanations assure that in a second friar he had a visionary dream about the arch and at the moment of removing the supports he remained standing under it. After 15 years of its last restoration and 2 years of its collapse, with long study and analysis processes, the Old Town Office and the Historical Heritage Office will finally build a similar replica.