Living in Casco Viejo according to Forbes 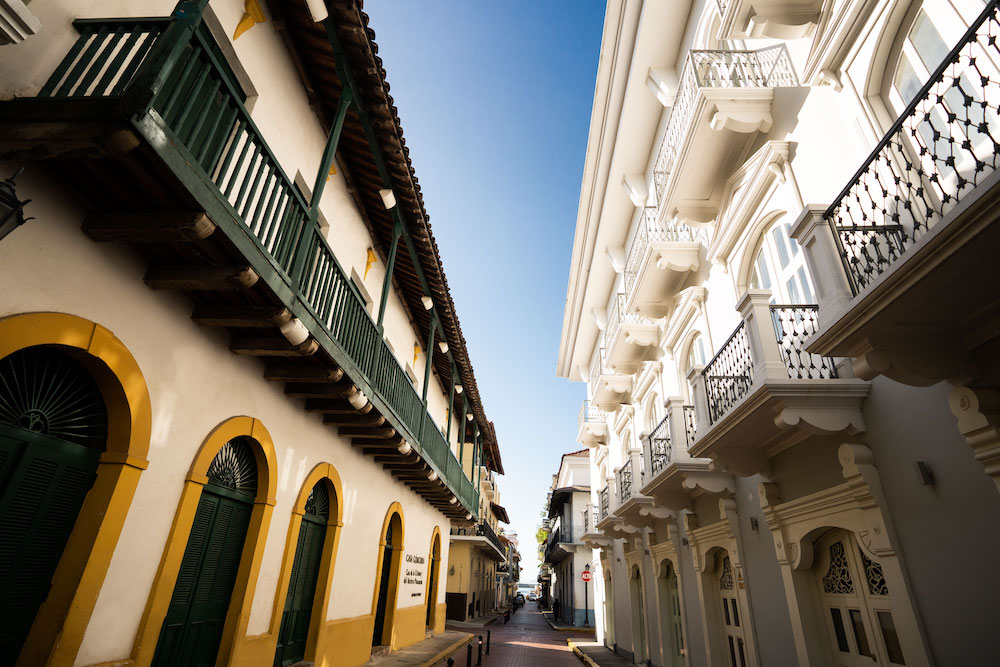 Casco Antiguo, among the 12 best neighborhoods in the world, according to Forbes.

Casco Antiguo, better known as Casco Viejo in Panama City, is among the 12 best neighborhoods in the world, according to Forbes magazine in collaboration with Ann Abel, writer and editor of travel content.

The publication has to do with the 12 best neighborhoods in the world, where Panama’s Casco Viejo appears among neighborhoods in Europe, South America and even Africa. Also on this list are neighborhoods such as: Navy Yard, in Washington DC, United States, Amsterdam Noord in the Netherlands, Maboneng in South Africa, Keramikos, in Athens, Greece, Getsemaní in Cartagena, Colombia, Sants in Barcelona, ​​Spain and others. For the author of the article called “The 12 best neighborhoods in the world”, what is most interesting is discovering the promising neighborhoods where local creativities are settling. Above Casco Viejo stands the boutique American Trade Hotel with a wallpaper showing some of the original graffiti found on the abandoned buildings. Even the Forbes article recommends some places and restaurants in Casco Viejo. Some addresses mentioned are: Donde José, a chef’s table restaurant that is one of the most exclusive in the city. There is also talk of Fonda La Sexta, a pioneering restaurant that employs low-income women cooks; La Concordia, a new hotel with a rooftop bar for a sunset drink; and Karavan, a unique store for gifts made in Panama.

The current perimeter of the Old Town comprises 44 hectares and 940 buildings whose construction dates back to the period between 1850 and 1930.

In December 1997, the Old Quarter of Panama City was inscribed on the UNESCO World Heritage Site list as a cultural asset, in accordance with the criteria under the name of “Historic District of Panama City with Bolivar Room.